On Friday, the US state of Michigan legalized online sports betting and casino. During the first 6 months, the local regulatory authority called Michigan Gaming Control Board (MGCB) has authorized 13 operators to offer their products to players. 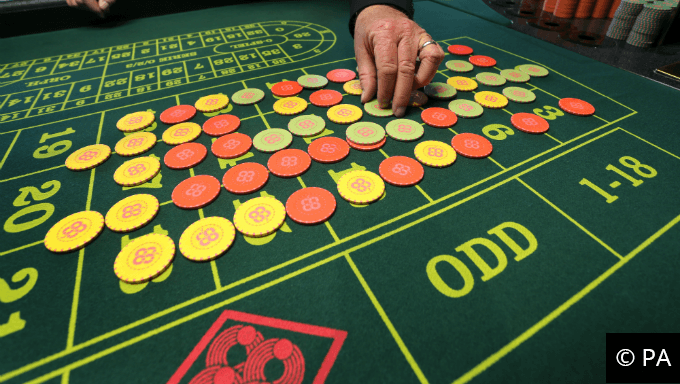 In addition, a fourteenth license is expected to be obtained soon by the operator Soaring Eagle. As of last Thursday at 10am, 10 of the previously approved operators can offer live games run by live dealers. Only the 3 tribal operators did not get this possibility.

Only Evolution's live games, which is the only authorized software

Until recently, there were only two states in the US that allowed live games and online gambling real money, New Jersey on the one hand and Pennsylvania on the other. This situation has just changed as a third state has also allowed them. This is Michigan, which allows 10 operators to start live casino games, including BetMGM, Golden Nugget, PokerStars and William Hill among others.

For the moment, the only live gaming software available is Evolution. It has a studio located in the city of Southfield. In the rest of the United States, the only other active publisher is none other than Ezugi, which was acquired by Evolution, during the end of 2018.

The first time live games appeared on the Internet in the United States was in 2016 when New Jersey legalized them. Since then, they haven't stopped growing in popularity among American players. It must be said that they are extremely pleasant to play. Indeed, in a live game, you don't have to settle for the cold and dull atmosphere of a computer application like a table using a random number generator.

On the contrary, during a game, you can follow the precise gestures of a real professional croupier as he throws the ivory ball into the cylinder of a roulette wheel, for example, or as he draws cards from a shoe before dealing them onto a green carpet, among other things. In short, you can enjoy exactly the same conditions as in a land-based establishment. It is therefore possible to play like in Las Vegas or Atlantic City for a maximum of thrills in perspective.

Only live games broadcast from Michigan

For now, only live dealer blackjack, baccarat and roulette are allowed in Michigan. However, the MGCB has already indicated that other games will be accepted in the future. In the Evolution game library, you can find different variants of poker, sic bo, craps, dragon tiger, lottery or wheels of fortune, among others.

As required by law, the live games available to Michigan bettors must be broadcast from a studio located in the state. The same is true in New Jersey and Pennsylvania.