When we play at a live table, we are facing a real live dealer who manages our games live. As a result, the atmosphere is always very colorful, which guarantees a maximum of thrills in the future. As a result, the success of live games is not at all surprising. It's easy to understand why many software companies have entered this field.

Faced with such competition, publishers tend to tie up partnership agreements in order to try to place their live tables on as many online casinos as possible.

It has just been announced that the two publishers TVBET and HollywoodTV have strengthened their ties. This will allow them to add each other's live games to each other's game library. In particular, players will have access to the online Teen Patti game.

A few days ago, TVBET and HollywoodTV announced that they have just signed a partnership agreement together. This contract should allow them to enlarge their catalog of live games. Indeed, according to its terms, each online casino that has added the live tables of one of the 2 publishers will have access to the game library of the other.

We have just learned that some operators who already work with HollywoodTV have just added to their lobby a combined portfolio of titles from these 2 providers.

With this recent contract, they have simply strengthened the ties that already bind them. Indeed, during 2019, they had already signed a partnership agreement. According to it, HollywoodTV was able to add TVBET live games to its catalog to offer them to the operators that work with it.

Now, thanks to the new contract recently signed, this cooperation has become bilateral.

Software that focuses on originality with 4K live games in HTML5

Founded in 2016 in Cyprus, the TVBET publisher is active in sports betting and online casino, among others. When it comes to live games, it has chosen the path of originality. Thus, in its lobby, we find for example Indian classics like Teen Patti and Andar Bahar, lotteries including Fruit Race and Keno but also backgammon (Hypergammon). 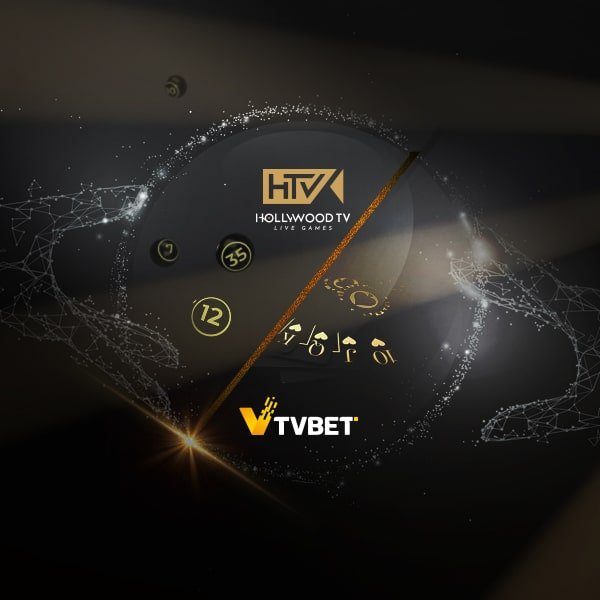 Created in 2015 in Malta, the HollywoodTV software is specialized in live games. It offers tables dedicated to poker and roulette. Nevertheless, it still mainly favors originality by offering live casino titles of lottery like Mega 7 and 5 Bet, wheel of fortune including Spin 2 Wheels and Wheel Bet as well as battle (War of Elements).

The various live games of these 2 publishers are very successful on the technical level with, for example, a 4K quality image. Moreover, as they take advantage of HTML5 technology, they can be played on a computer or a mobile device such as a smartphone and an Android or iOS tablet.